Home > Costing > How to Find Fixed Cost per Unit 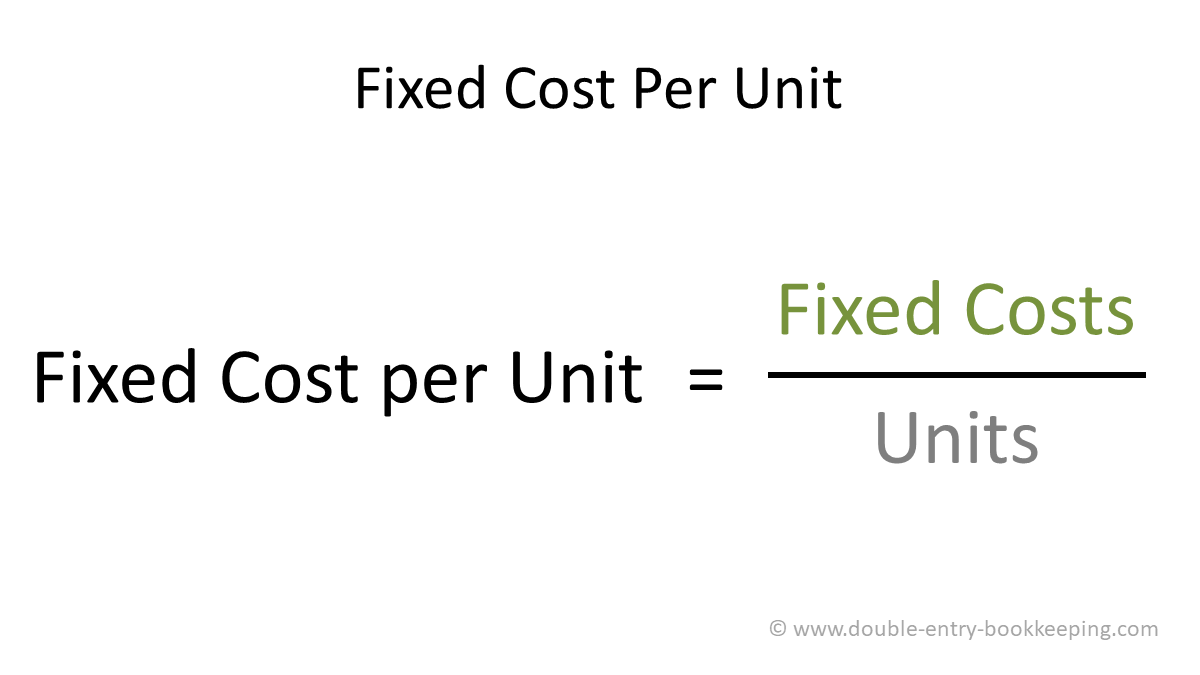 Fixed cost per unit is calculated by dividing the total fixed costs by the number of units produced.

At a production level of 1,000 units the calculation of the fixed cost per unit is as follows.

The total unit cost of the product at this level of production is 206.

Using this unit cost the business can now calculate the selling price of the product needed to achieve a given gross margin.

As can be seen with this fixed and variable cost structure the business must sell the product at a price of 288.40 to achieve a 40% gross margin.

The next example is used to demonstrate how increasing production changes the fixed cost per unit. In this example production is set at 3,000 units.

As before the fixed cost per unit is calculated as follows.

The calculation of the total unit cost at this level of activity is as follows.

In similar fashion the calculation of the selling price is as follows.